Rogers Funeral Home was established in the spring of 1906 by James S. Rogers, Sr. Mr. Rogers at this time owned and operated a furniture store known as McColl Furniture Co.

The first location of the funeral business was above the furniture store which was on Main St. He was one of the first embalmers in the state, having been licensed as an embalmer in 1912.

During the early twenties, it was moved into the back end of Rogers 5 & 10c Store where new facilities had been arranged including the first showroom and individual embalming room. In 1947 the funeral home was moved to it's present site on North Church Street. During this time, J. S. Rogers, Jr. & John B. Rogers, both sons of James S. Rogers, Sr. assumed operation and management of the funeral home. They later purchased the funeral home in the early sixties. 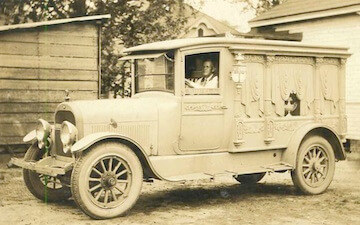 Mr. James Rogers, Sr., witnessed over the years many changes in the funeral business, and continued a keen interest in operation until his death in 1965 at the age of 85.

J. S. Rogers, Jr., while serving in the State Legislature was instrumental and active in passing a bill creating the first S.C. Funeral Board. He also served on the first State Board for three years, and continued an active interest in the funeral precession in the state until his death in 1974. John B. Rogers continued to manage and operate the business until his death 1977.

The Rogers Funeral Home looks forward to many more years of service to its community and patrons. 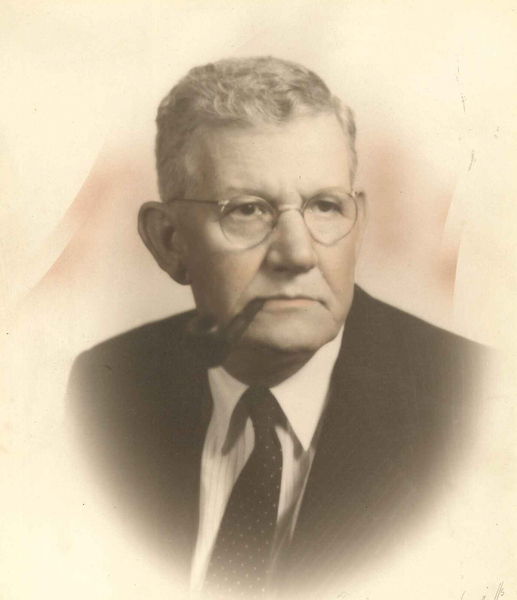 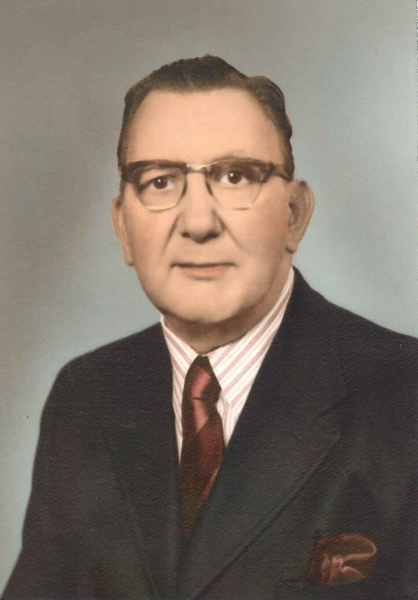 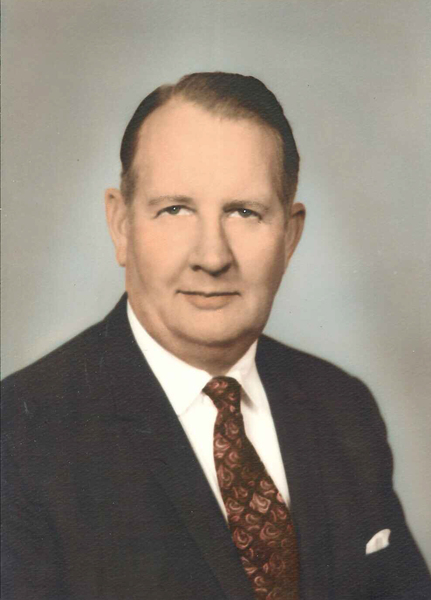 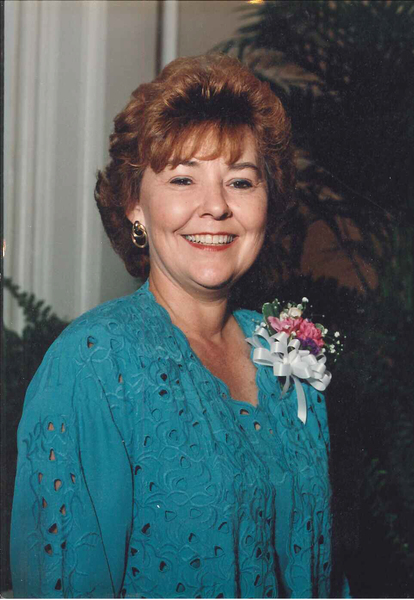